After graduating from physical therapy school, Eric was ready to jump in, supporting people in their healing journey. However, something wasn’t clicking in his work. Eric was going through all the “right” motions with patients, but he wasn’t convinced he was making a difference in their lives.

Soon after graduation, Eric started a full-time physical therapist position at Buffalo Rehab group in his hometown of Hamburg, New York. Their team was already using Gray Institute’s Applied Functional Science (AFS) principles, and Eric, who hadn’t encountered this perspective before, was excited to learn from his peers and colleagues. 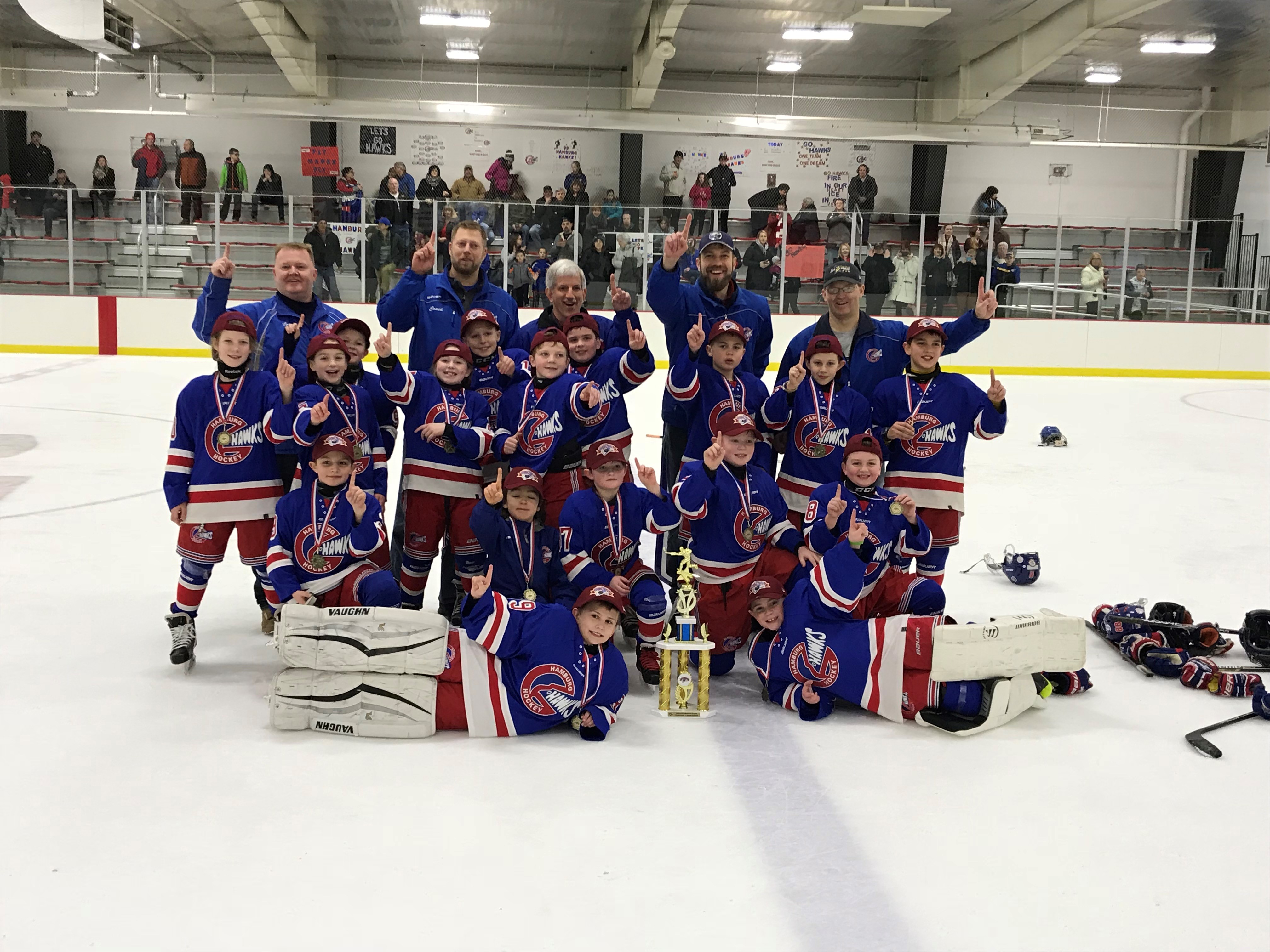 Eric Grows His Practice Through Relationships

Because the team at Buffalo Rehab Group was already using AFS techniques, Eric was immediately immersed in a world of manual therapy and a functional approach. Suddenly, it no longer felt like he was going through the motions. He saw a personal connection and real healing transform patients’ lives.

In addition to making sense professionally, the Gray Institute approach resonated with Eric on a personal level. His father is a primary care doctor, and Eric grew up watching his dad develop a practice that focused on the patients’ needs, meeting them where they were, and prioritizing a trusting relationship above all else.

“He put everything he had into his patients, and watching him be there for them taught me a lot,” Eric says. “So, what it means to be there for someone I learned from my father. In the medical profession, we need to be there for people when they’re most vulnerable. It takes building a relationship to do that.”

With the support of his team, his family, and Gray Institute, Eric’s work began to flourish. Since taking his first Gray Institute course in 2005, Eric, with the support of his team, has treated 10,000 people in his community. He’s also coached, worked with, and inspired many young people. In fact, several of Eric’s past patients have gone on to become physical therapists themselves, and another will be a student of his this summer! When he does the math, Eric is humbled by the sheer number of lives he seen transformed through trusting relationships and truth at Buffalo Rehab Group.

Reminiscing, Eric states: “The impact Gary Gray has had on this community [through our team] is incredible.” 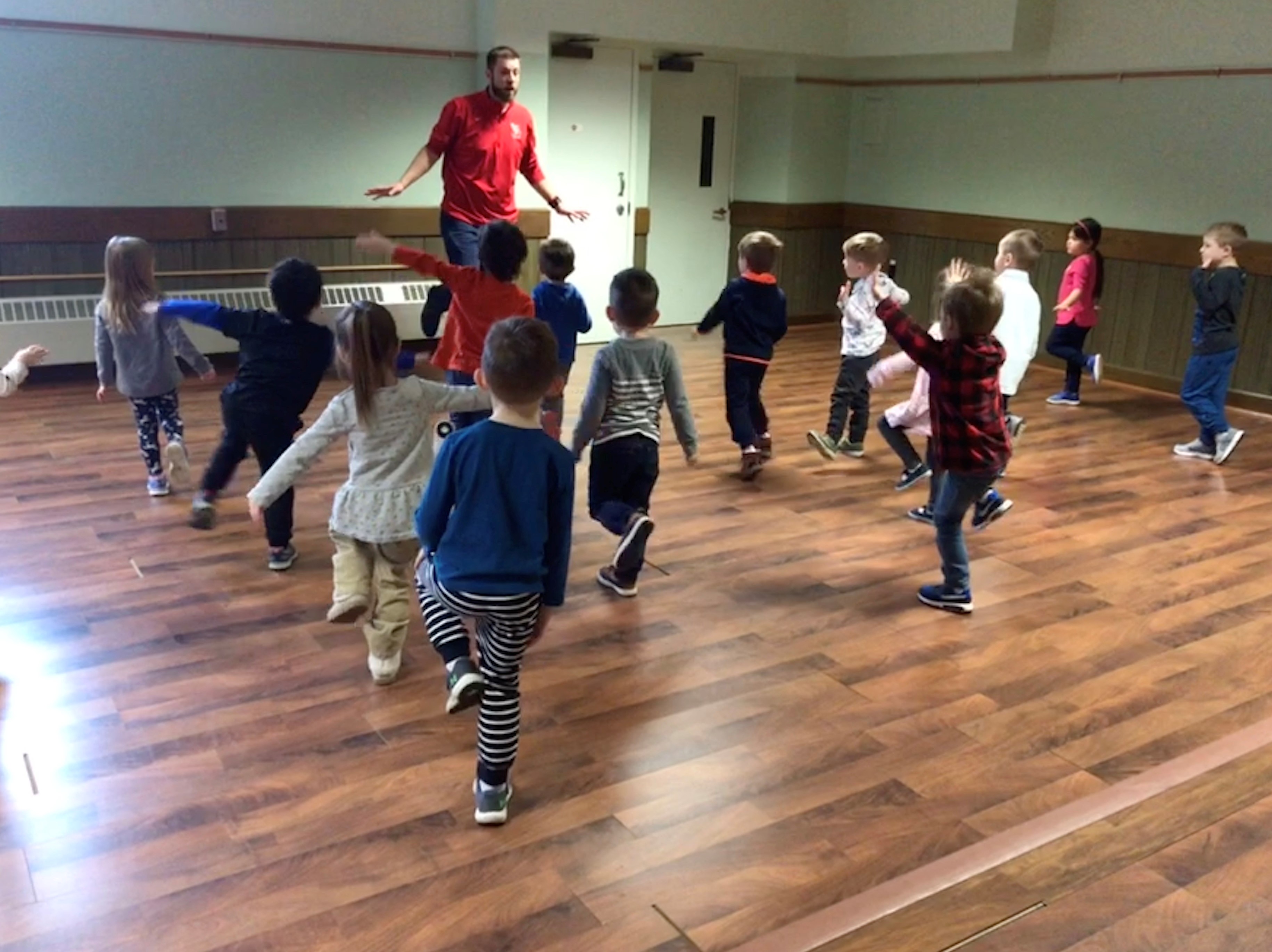 Now a partner at Buffalo Rehab Group, Eric couldn’t be more proud of the impact his team has on the community and all the ways Gray Institute’s teachings have improved his neighbors’ and friends' lives. His family history and personal perspective were a natural fit to the Gray Institute methodology, which centers on treating people as individuals and using truth and science to solve problems in the body. And the supportive team culture at his clinic provided an incredible atmosphere for collaboration and healing.

Perhaps one of the most important gifts of all was facilitating healing in the context of relationships—something Eric learned from his dad and saw modeled again by Dr. Gray and the rest of the Gray Institute team.

“I treat my neighbors. To treat them well and to treat their families well is a privilege. To know I’m keeping them healthy and young…it’s a gift,” Eric says. “I’ve treated entire families. And people trust me more than they trust their doctor, just because I’ve made connections in their health care, which is a big part of the Gray Institute teachings—it’s that mind-body-spirit connection that I wholly believe in because it’s the truth.”

This is a big part of why Eric keeps going back to the Gray Institute teachings: they’re rooted in scientific truth, not fads. In fact, he still has a DVD on his desk from 2003 that he revisits when he wants to brush up on principles.

“You can’t argue with physics. You can’t argue with the truth of how we move and how function works,” Eric explains. “It’s so hard when there’s not a gadget involved to sell people on an idea. But that’s the thing with Gray Institute: it’s not a fad. It’s a forever thing. You can’t fake it. To impact someone, you have to understand it. It’s hard to truly identify with people. You have to be vulnerable in order to get them there. It’s not easy to treat that way. But it’s critical that we do, because it works.”

Today, Eric uses his skills and understanding to help coach his clinical team on how to serve their patients and clients best. When COVID-19 hit, the physical therapists at Buffalo Rehab Group went above and beyond, installing NASA-certified air filters and investing in the highest level of cleaning and sanitization services so people could still use the clinic as a resource when they needed it most. They also transitioned to telehealth services, which Eric and his team has spent a great deal of time making sure his team and his patients have what they need to thrive.

And in 2021, Eric is excited to take on a new challenge: the Gray Institute GIFT Program.

“I want to know how I can be better for my team,” Eric says. “If there’s something I can do to be better, I want to do that. I’m just excited to learn.”

Grow Your Passion With Gray Institute

If you, like Eric, are a life-long learner driven by curiosity and commitment to your patients, don’t wait to enroll at Gray Institute. Our courses are designed to give you the truth and the tools you need to grow your career and provide the highest level of care. And when you’re ready to take the next step, the GIFT fellowship program is designed to support you, every step of the way. To learn more or enroll, please visit the program page or send us a message.

We look forward to meeting you!