Go ahead and jump. Wait, there is one caveat … no part of your body can go down (in order for you to jump up). You can’t do it.

You can’t do these things because your body isn’t loaded. When the body becomes loaded, it can then explode. This is a Transformational Zone – where the load becomes the explode.

Transformational Zones take place in any and all forms of movement.

In this blog entry, we take a deep dive into the Functional Movement Spectrum. Specifically, we focus on Specificity, which is included as a principle / truth in the Biological Sciences. In “The Introduction” to this Functional Movement Spectrum Series, we identified the following descriptors for Specificity: Transformation (functional) vs. Stagnation (non-functional).

As introduced above, in the Functional Movement Spectrum Series, there is a Principle calledSpecificity. Specificity begs the question: Specific to what activity? A functional movement, based on all the Principles in the Functional Movement Spectrum, would be an exercise that approximates the desired real world activity. The similarity to the desired activity carries with it authentic physical forces in the environment. The body position relative to gravity, and the normal ground reaction forces and momentum must be consistent with these forces during the actual activity. The specificity also requires the three-dimensional motions and the muscles synergies (coordinated by the proprioceptors) consistent with the desired function. To assist with our understanding, the descriptor at the non-functional end of the spectrum isstagnation, while the functional end of Specificity is designated by the word transformation. 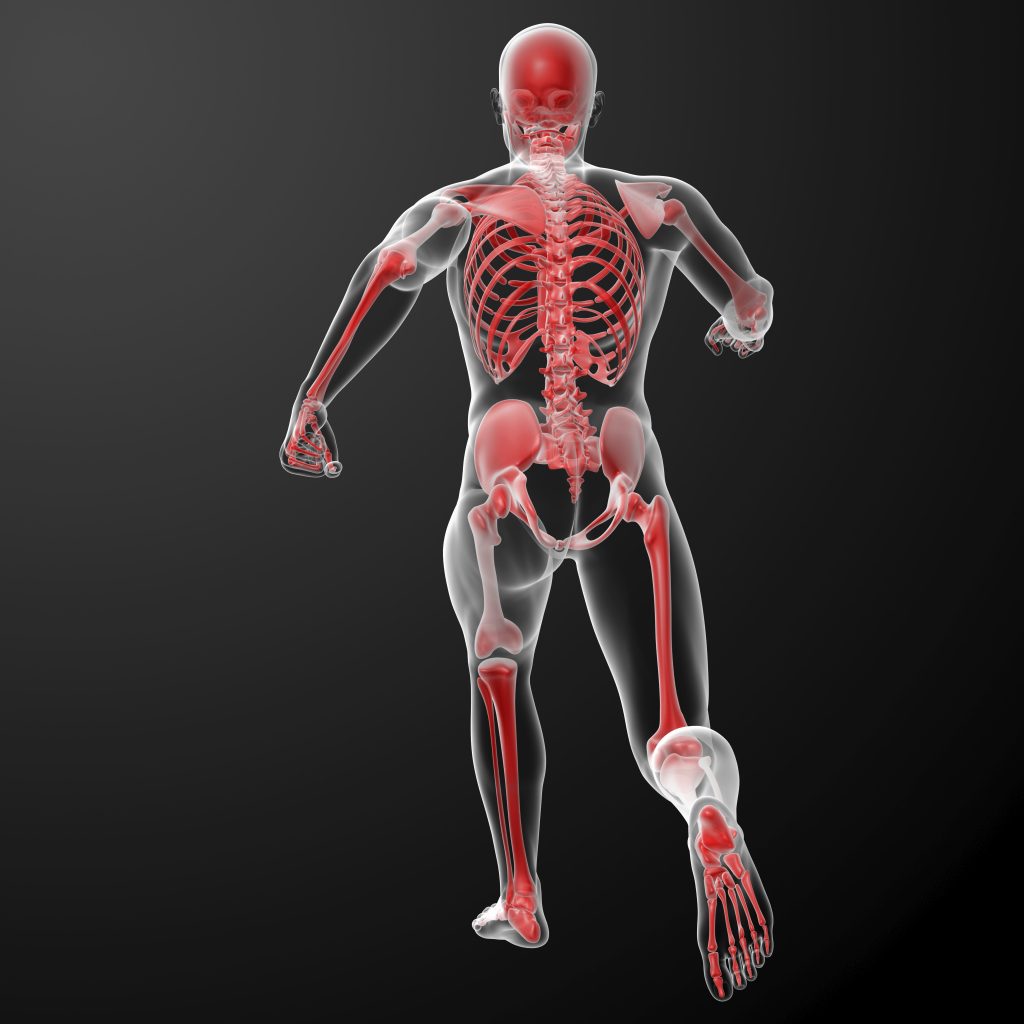 At Gray Institute®, the word transformation has a number of important connotations, but none more important than the transformation of a loading movement into an exploding movement. A Truth of human movement is that we load before we explode. To jump up, a person first goes down to load the movement system. To throw something forward, first the person must reach back to load the system. The energy created and absorbed by the load istransformed into the desired movement execution. Rarely is function characterized by a lack of motion (stagnation). Effective and efficient movement demonstrates a deceleration of the loading motions of all the joints followed by a transformation of the deceleration into a multi- joint sequenced acceleration into the intended movement.

Choosing a movement that requires a specific transformation that replicates what occurs in the desired activity is a critical skill for success during functional training, rehabilitation, or injury prevention. In contrast, holding a stagnant position with no joint motion and isometric muscle contractions can build strength, but unfortunately this strength often does not improve dynamic function unless the training program bridges the gap between stagnationand transformation. Examples of stagnation without transformation are “holding” exercises like a plank or a squat. These exercises will clearly build strength, but there is a huge gap to be “filled” before that strength becomes functional. An effective program will recognize the gap and create a gradual progression into movement transformation. The more the movement is like the activity, the more authentic Specificity there is.

Other exercises lack so much transformational Specificity that they are of little value when it comes time to function. Traditional balance exercises are a great example of this. Standing on one leg while trying to hold a posture without moving is non-functional for the majority of activities. There are examples in dance, particularly ballet, when static standing on one leg is very functional. But for the most part, movement is an integral part of balance. Dr. Gary Gray says that balance should be studied in motion, not in stillness. Static standing does not have the authentic Specificity for the majority of thing we do in our daily lives.

If functional movements are characterized by sequenced transformations, then movement practitioners need a system of evaluative movements that create common joint motions combined into a movement that challenges the system to transform the deceleration into the acceleration. 3DMAPS® (3D Movement Analysis & Performance System) was designed expressly for this purpose. It is a powerful tool to quickly and effectively assess the body’s ability to load, and then transform the load into an explode. 3DMAPS® can then be tweaked to create transformations that are specific to the desired activity and as a result consistent with the rest of the Functional Movement Spectrum. (Learn more and get certified by clicking on https://www.grayinstitute.com/courses/maps.)