“Where I’m from,” Michael explains, “you’re either a cop or a criminal. And I became a cop.”

Before he launched his physical therapy business, Improved Motions, Michael worked as a police officer in narcotics and warrants and spent his time “chasing people addicted to painkillers” up and down Florida. It was a fulfilling—if difficult—career. However, everything changed when a fellow officer and close friend was killed in the line of duty.

His wife, whom he was dating at the time, gave him an ultimatum. “She told me I needed to find a new career,” Michael said. So, he did.

Determined to set a new course for his family, Michael set his sights on becoming a physical therapist. However, he didn’t get into physical therapy school the first time he applied. After a successful and celebrated career in law enforcement, the rejections hit Michael hard.

“I’m a first-generation college student. I didn’t realize how competitive it was,” he said. It was starting to feel like he wouldn’t be able to break out of the “cop or criminal” destiny that so many in his community didn’t feel like they could escape. “But a friend encouraged me, saying ‘why not you?’ So, I kept going.”

The next year, he was accepted into physical therapy school.

GIFT and Gray Institute Make a Difference in Michael’s Approach

Upon graduation, Michael hit the ground running. He immersed himself in the world of physical therapy—including working closely with Gray Institute GIFT Fellows. As soon as he saw how Applied Functional Science® (AFS) made a difference in people’s lives, he knew that enrolling in the elite fellowship program was “a matter of when, not if.” In 2020, Michael became a GIFT Fellow—without ever having enrolled in a Gray Institute course before.

While 2020 was a tremendously difficult year, the fellowship still managed to transform Michael’s approach. Instead of treating people on a table, he worked with patients to assess their movement in real life.

“You can always tell who’s been in physical therapy before because they get right on the table. And I always say, ‘What are you doing?’ Let’s see how you move in real life.’ And then we run through 3DMAPS®, and it’s like physical therapy they’ve never had before.”

With the tools he learned in GIFT, Michael began addressing the cause of the pain, not just their symptoms. Michael also shares his observations with his clients, giving them the opportunity to get engaged, think about their function, and take ownership of their situation. It’s an approach that works.

“I had a patient come in recently with a frozen shoulder. Their goal was to be able to pick up a child. Within four visits, they had full range of motion,” Michael explains. “The results speak for themselves.” 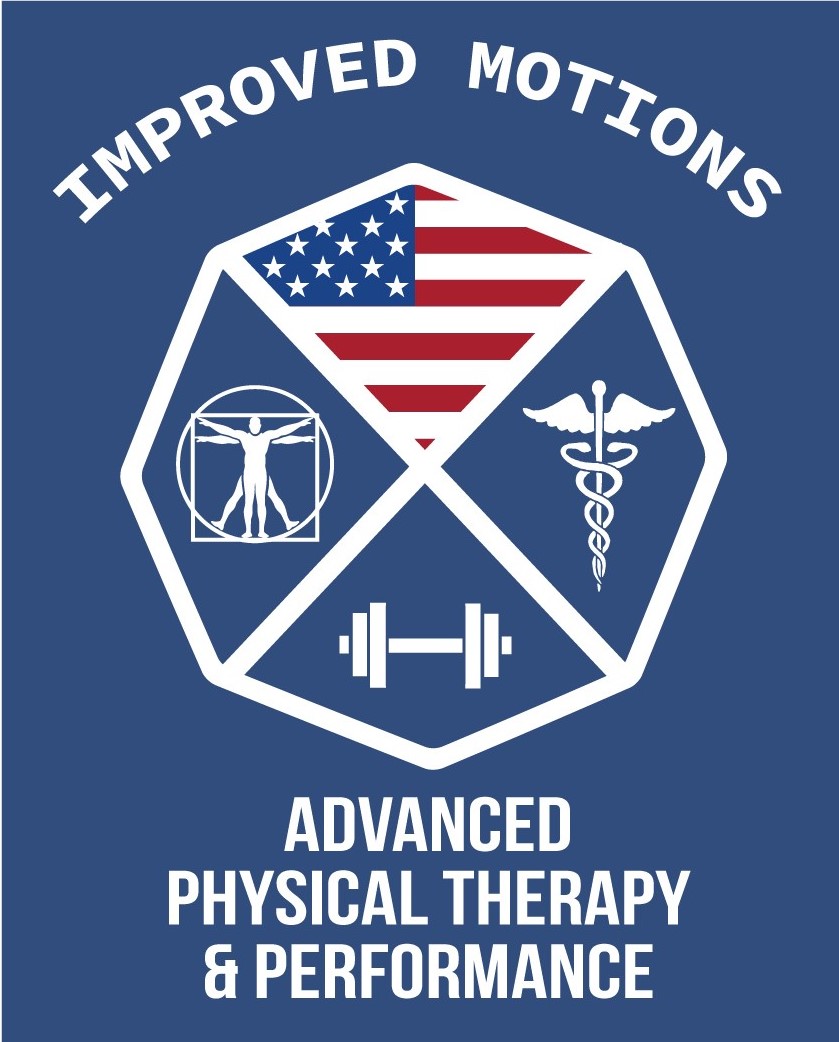 Throughout the COVID-19 pandemic, Michael was frustrated by his lack of access to clients. His wife offered a fresh perspective, telling him, “If you don’t like your situation, change it,” so they began to build innovative solutions.

He started offering in-home physical therapy services to five clients per week. Now, he’s serving 25 to 30 people a week and has no plans to slow his growth. In fact, Michael is currently in the process of developing a 3,700 square foot performance complex where he can treat and train even more people in his community.

It’s a transformation that Michael doesn’t take for granted. As a police officer, he was constantly interacting with people who were addicted to narcotics and needed help. As a physical therapist, he’s helping people overcome their dysfunction and resolve their pain with no medication.

“I can sympathize with people who don’t want to take the pills or want to get off them,” Michael says. “That’s why I believe [becoming a physical therapist] was definitely my calling from God.”

He also says that Gray Institute’s approach to treating mind, body, and spirit has transformed his experience working with people. Healing their body and addressing their emotions is one thing. But, “If you touch someone’s spirit, it’s a life-changer. It’s a totally different experience now.”

Grow Your Mind, Body, and Spirit With Gray Institute

If you, like Michael, are ready to embrace an approach to healing that focuses on the mind, body, and spirit as well as the truth of human movement, you’re in the right place. We are proud to equip practitioners with the tools they need to make lasting changes in the lives of others—changes that help them achieve their real-life goals according using scientific principles.

To learn about the GIFT Fellowship, Applied Functional Science, and how Gray Institute can empower your career, please don’t hesitate to reach out to us. We love speaking with passionate movement professionals and are ready to hear your story and your goals.